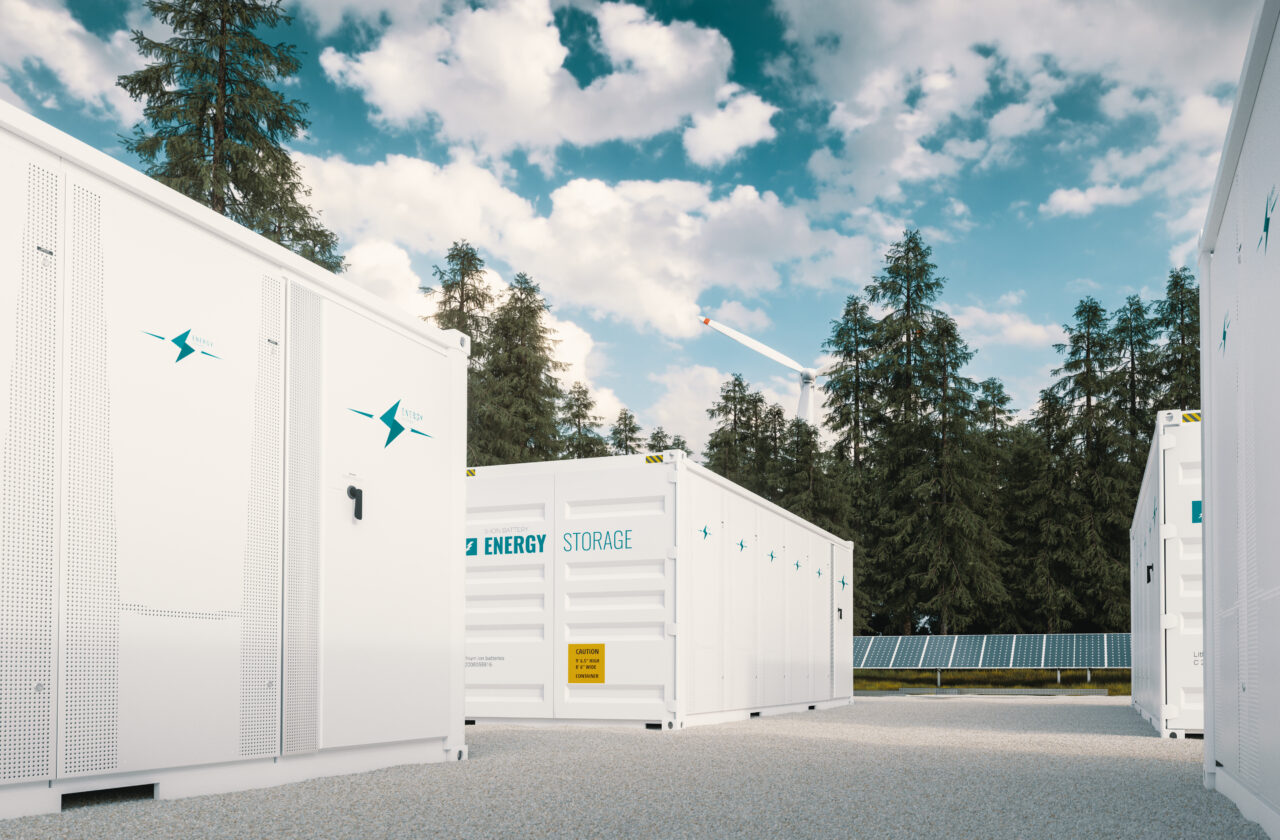 Especially the demand for large, utility-scale energy storages is growing since the grid operators need to both balance the energy production and consumption and guarantee the grid stability, even when there is no wind or sunshine. Additionally, the national grid operators must maintain certain frequency control and power reserve in case of potential disturbances in the grid. For these needs the battery energy storages are a very good fit due to their adjustability and quick response time.

The battery energy storages bring fossil fuel -free power reserves to the market and have an important role in fighting the climate change which can be seen in the almost explosive growth of the installed capacity.

According to the International Energy Agency the total installed energy storage base 2020 was 17 GW and it is estimated to grow to even 600 GW by 2030. As far as the utility-scale battery energy storages are concerned, the investments grew as much as by 60% during 2019-2020. Currently the utility-scale installations correspond approximately two thirds of the installed base and are estimated to dominate the market also in the future.

One of the most important components is the inverter

One of the most important components in a battery energy storage is the inverter, which converts the direct current from the batteries to alternating current required by the grid and vice versa when the batteries are charged. The dimensions and characteristics of the inverter have a great impact on the installation and operating costs of the energy storage.

The right inverter choice enables building a modular energy storage with maximized availability, even though part of the batteries would get faulty or be temporarily out of use. In addition, with a right inverter choice the transportation and installation costs can be minimized, without need for heavy transport vehicles or lifting equipment. Instead, the inverters can be transported to the site with just a van and installed manually. Inverters with a high protection class can be installed outside the storage building or the building itself can be designed to follow a lower protection class, which saves space and building costs.

With its new ACE 300 ES energy storage inverter Ampner meets the requirements of various utility-scale energy storage applications in this growing market, whether the stakeholders are developers, EPCs or distribution and grid operators. Our goal is to help all these parties to build flexible and reliable battery energy storages that benefit both their business and our environment.

This website uses cookies so that we can provide you with the best user experience possible. Cookie information is stored in your browser and performs functions such as recognising you when you return to our website and helping our team to understand which sections of the website you find most interesting and useful.

Strictly Necessary Cookie should be enabled at all times so that we can save your preferences for cookie settings.

This website uses Google Analytics to collect anonymous information such as the number of visitors to the site, and the most popular pages.

Please enable Strictly Necessary Cookies first so that we can save your preferences!